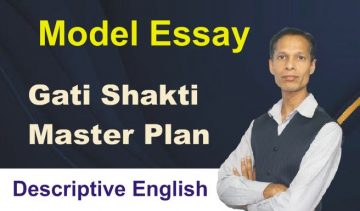 Launched on October 13, 2021, the PM Gati Shakti Master Plan is a nationwide digital master plan the aim of which is to prevent waste and delays in infrastructure projects by cutting red tape which 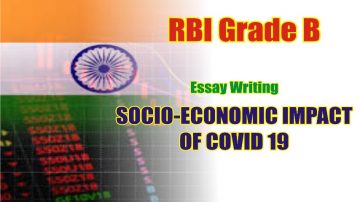 Socio-economic Impact of COVID 19 Introduction COVID-19 which is said to have emerged from Wuhan (China) has caused a serious impact on almost every society of the earth. Owing to the problems caused by this particular health crisis all over Read More … 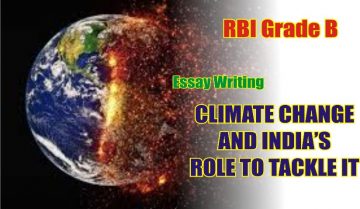 Climate Change and India’s role to tackle it Introduction Climate change is a proven fact and is possibly the most serious environmental threats the world is facing today. Global warming has caused serious changes to the planet such as melting Read More …

Write a letter in about 150 words on the following topic. Write a letter to your branch manager as you’ve deposited some amount but it is still not credited into your account. Ans :- Sample Letter Bankwhizz November 20, 2019 Read More …

The Indian Economy is an Agriculture based economy. About 50% population depends on farming. In the 1950s, half of India’s GDP came from this sector, however, its contribution to GDP has reduced considerably to 18%.
India is the second most populated country with around 1.3 Billion population. Thus, India has to feed the rapidly growing population along with keeping pace with the developed world. It is the Agricultural Sector which has the potential to bring the Indian Economy on track of rapid growth.