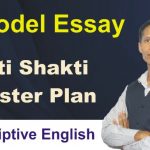 Launched on October 13, 2021, the PM Gati Shakti Master Plan is a nationwide digital master plan the aim of which is to prevent waste and delays in infrastructure projects by cutting red tape which is the root cause of such waste and delays. In this way, the money collected as tax will not go to waste and business will be eased in the country. On the basis of better infrastructure, more and more foreign investment will come thus giving a big boost to the Indian economy. PM Narendra Modi has announced 100 lakh crore rupees to be invested in this highly ambitious plan to be finalized between 2024 and 2025. The plan will link 16 ministries with a digital platform including rail, road, airways, etc. to boost an efficient working culture not procrastinating culture of the government and public sector units. The plan will generate a huge number of employments, thus proving to be a milestone in making India a 5 trillion dollar economy in the coming few years’ time…………for more click here 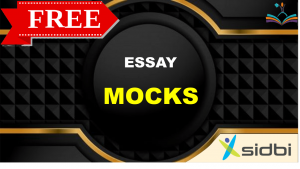