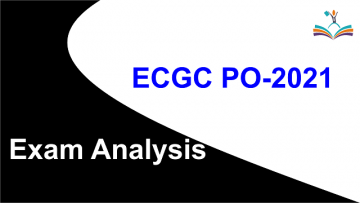 The ECGC PO exam was over on 14th March 2021. The Descriptive English Paper comprised two sections-Essay and Precis. Two options for essay and two for Precis were set but only one in each section was to be attempted. 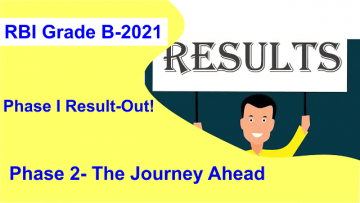 Now, friend, the time that you have got for the preparation for the second phase is very less. So, you need to have proper strategy for this phase accordingly. Friend, you know that in the second 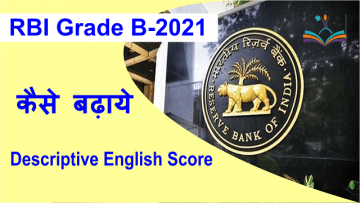 To score maximum in the Descriptive English Paper for Regulatory Body Exams, the subjective knowledge of Economic and Social Issues and Finance and Management proves helpful because the topics for essays, précis or comprehension asked in the exam are directly linked with these two papers. 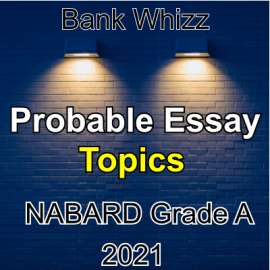 Bankwhizz has issued some highly important Essay Topics for better preparation for the Descriptive Paper English Exam. Please, don’t take this paper for granted as it keeps a lot of weightage 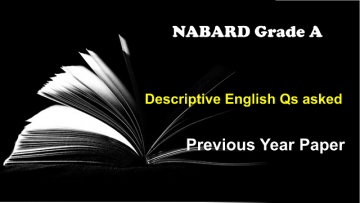 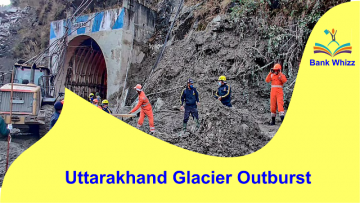 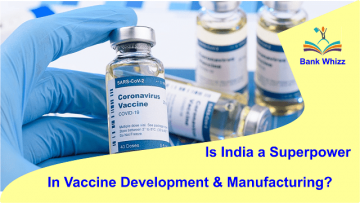 With the breakneck speed with which the surging of smallpox started in the world, India initiated its head-to-toe hard work in developing the vaccine to eradicate this deadly disease with many fatalities. 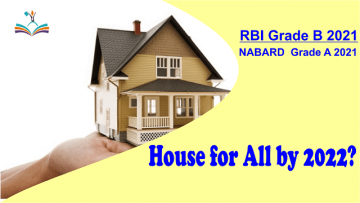 In 2015, the Government had announced Pradhan Mantri Awaas Yojana under which Houses will be provided to all till 31st March 2022. The interest rate for the scheme starts at 6.5% p.a. and will be available for 20 years. The budget for this scheme is Rs. 81,975 cr. 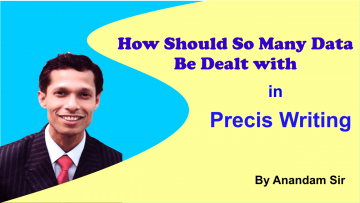 How Should so Many Data Be Dealt With in Writing A Precis?| RBI Grade B|SEBI|NABARD 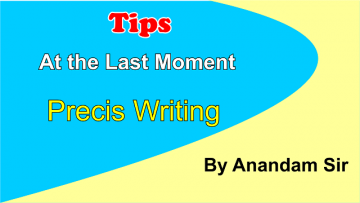 in the coming four years, two officials said, as the country looks to fix its health system after the coronavirus pandemic. India will likely raise its health spending to Rs 1.2-1.31akh crore ($16.46-$17.83 billion) in the fiscal year starting April 1, from the current year’s projected spending of Rs 62,600 crore, the officials told Reuters. The new healthcare plan is likely to be unveiled on Feb. 1 when Finance Minister Nirmala Sitharaman presents the country’s budget for 2020/21. The officials did not want to be named as the plan is not yet public. Even after decades of high growth, the country’s spending on healthcare has been a meagre 1.3% of GDP, way below BRIGS peers and developed countries. The strain of India’s underfunded healthcare system was put in stark relief during the pandemic, with states forced to set-up makeshift COVID care centres and many hospitals struggling to meet the demand for beds and oxygen cylinders. India has recorded over 10.6 million coronavirus cases, the second-highest in the world after the United States. Sitharaman is likely to unveil a four year health budget plan with the aim to move India’s healthcare spend to 4% of GDP, with the help of a dedicated health fund, the officials said. The government could also increase a health tax from the current 1% of income and corporate tax to fund the new programme, one of the above officials said. Currently it raises about 150-160 billion rupees annually from the health tax. *